ods Unchained is an Ethereum-based collectible card game. This is a blockchain game that uses #NFTs to let you buy, collect and own playing cards. If you are into card games, this could be for you. With Gods Unchained you can sell the cards you have won in the game for a potential profit. Your cards are NFT’s, and you can sell or trade them.

What is Gods Unchained?

How do you play it?

Can you make money playing?

How much money can I make?

How much can I earn from the token?

Disclaimer: All of the information written on Coincrop is without influence and based on our analysis. No guarantee is offered concerning the accuracy of this information and therefore, any individual following up on it does as such completely at their own risk. Rates are correct at time of publication.

What is Gods Unchained?

Gods Unchained is a card trading game in which the purpose is to beat the opponent player through battling with cards. Each of the cards is representative of a character with different abilities, e.g. life, strength, magic spells etc. 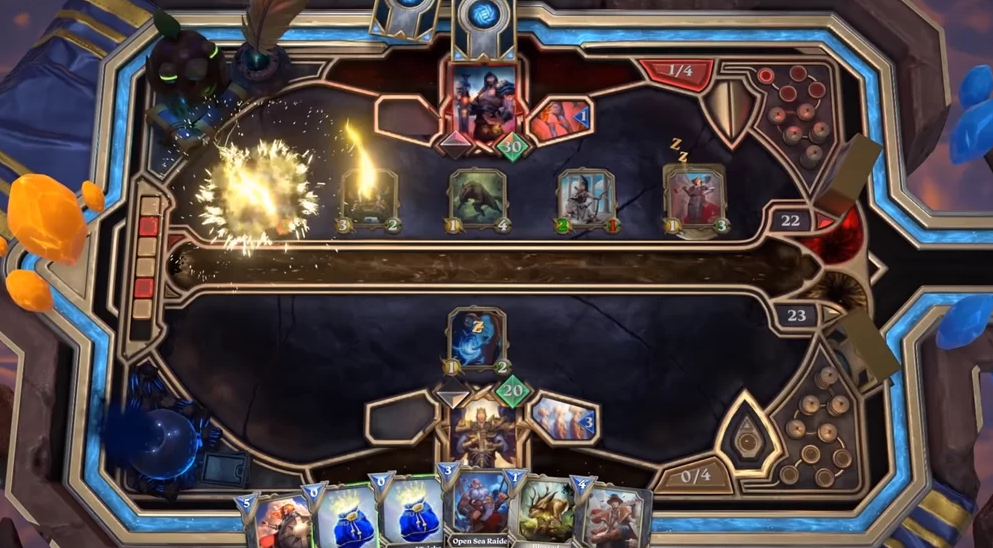 How do you play it?

The Gods Unchained is a pay to play online card game that can be played without a fee. However, you do need to invest some initial time to start playing and having your first cards. As with most games you need to go through the initial set up, e.g., create an account and download the game etc. Once you have gone through the initial set up you have to choose one of the six gods you will play with.

These are the gods:

As you would expect from a game each God has his own unique powers and like many card games, #GU comes with stories around the history of its cards and characters. Once you have chosen a God, you will receive a starting deck of cards.

What is different to other card games, is you are normal dealt a random deck of cards, generally it is a weak starting point but, GU equips new players with a powerful array of cards right out of their first pack.

So you are starting from a strong position to from the get go, however, you can still lose to more experienced players, the aim is to give the new player more time to earn the required skills, rather than starting on an unfair advantage.

Victory is achieved by players who strategically combine the abilities of their cards. However, you will be prompted to undertake the tutorial to ensure you are up to speed. 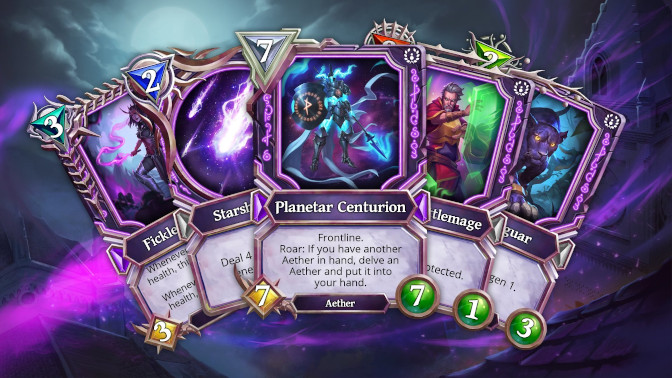 Can you make money playing?

As you play the game, you will earn card packs for your wins. You have the option of selling these unopened packs or opening the card packs and selling the individual cards. For example, in the NFT market, OpenSea. Card packs fall into the following categories:

The higher the class of the card pack, the more it will be sold. Each pack contains five cards. You can also open a pack and sell the cards individually. After opening a pack, if you find a very valuable card, it will be more profitable compared to selling the unopened pack. If you have duplicates of the same card, you can combine them at set rates to upgrade them and make them more valuable.

How much money can I make?

With Gods Unchained being connected to the Ethereum network, all your rewarded cards exist as NFTs. What this means is that you actually own the cards as they within your Ethereum wallet and importantly it is not on the game's servers, which mean you can sell them anytime you like.

With any games there are lots of tiers, but if you only focus on levelling up, there is a prize for ever 25 levels gained, and this base level has a value over $50. Also, if you open a card pack, you often find a valuable card within it. A you gain more and more levels the higher tier cards can be worth upwards of $450, so it encourages you to climb the levels. If you blend that with tournaments prize pools you can earn up to $200 a week!

Combine that with tournament prize pools and you can expect to earn $35 to $200 a week. As long as you win 25 levels every two weeks, earning $50 in prizes, and you play the weekend tournaments each week. So, this would be your approximate expected income. 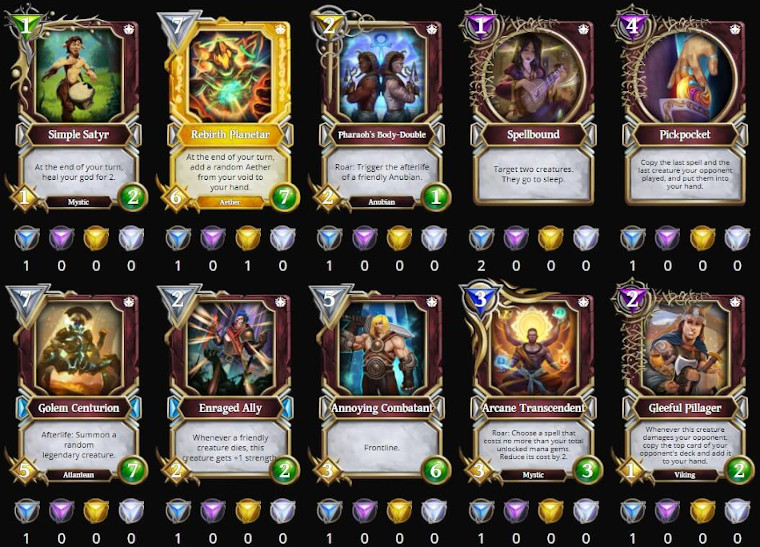 How much can I earn from the token?

At the time of writing, potential earnings from the Gods Unchained token are limited but we expect this to change:

Start by creating a new account. Beginners are given a free collection of 70 individual cards sorted into six decks.
The Gauntlet of the Gods is a challenge in Ranked mode that rewards successful games with Flux: the crafting ingredient used to increase the quality of your cards.
Not at all. Blockchain (specifically the Ethereum network and Immutable X) are simply tools that allow players to completely own their cards.
Yes
Gods Unchained is currently available on computers running Windows or MacOS.

If you like games and particularly cards, this could be a great move, there is money to be made by playing, there appears to be a good financial upside, the more you play the luckier you could be…but is this gambling?

As ever, do your homework and have a look at what other competitors and doing.

Jonathan is a Crop Crop staff writer based in the UK, covering the best rates for cryptocurrency earning and borrowing products. When not at work, he's likely sailing.